The finds are considered evidence that early humans were active hunters with specialized tool kits as early as 300,000 or more years ago. In a recent study, a team of scientists from Germany and Switzerland document results of an ongoing analysis of the nine spears, one lance, a double pointed stick, and a burnt stick dating to the Holsteinian, c. 300 kyr. Macroscopic and microscopic analyses, as well as studies of thin sections, have now contributed to a better understanding of the manufacture of the wooden weapons.

The most complete ancient crossbow unearthed with terracotta army 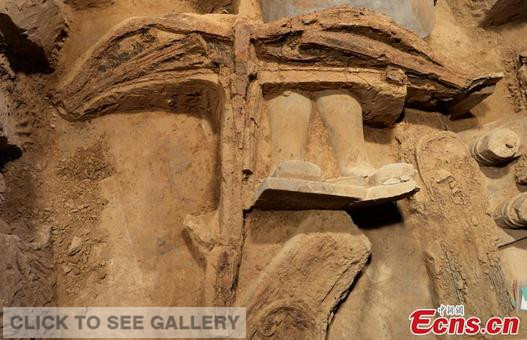 A view of a complete crossbow relic found during the third excavation of the number one pit of the Qin terracotta warriors and horses in Xi'an, Northwest China's Shaanxi province. (Photo: China News Service/Zhang Tianzhu)

DRUMNADROCHIT'S earliest-known resident, who lived around 4500 years ago, wore a stone guard on his wrist when using a bow and arrow and favoured geometric designs on his kitchenware.

Following the discovery last month of an early Bronze Age burial cist in the village, archaeologists have found shards of pottery and a wrist guard on the same site.


An exceptional collection of bronze weapons dating from the Iron Age II (900-600 BC) has been uncovered near Adam, in the Sultanate of Oman. The remains were discovered scattered on the ground in a building belonging to what is thought to be a religious complex, during excavations carried out by the French archaeological mission in central Oman. In particular, they include two complete quivers and weapons made of metal, including two bows, objects that are for the most part non-functional and hitherto unknown in the Arabian Peninsula. 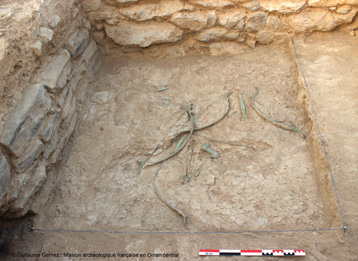 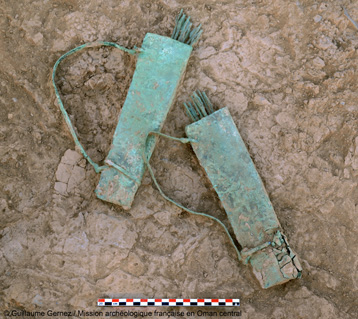 Archaeologists excavating a cave in the Swabian Jura of southwestern Germany have found what they believe is a rope-making tool nearly 40,000 years old.

16,000-Year-Old Tools Discovered in Texas, Among the Oldest Found in the West

2,000 year old warrior armour made of reindeer antlers found on the Arctic Circle. 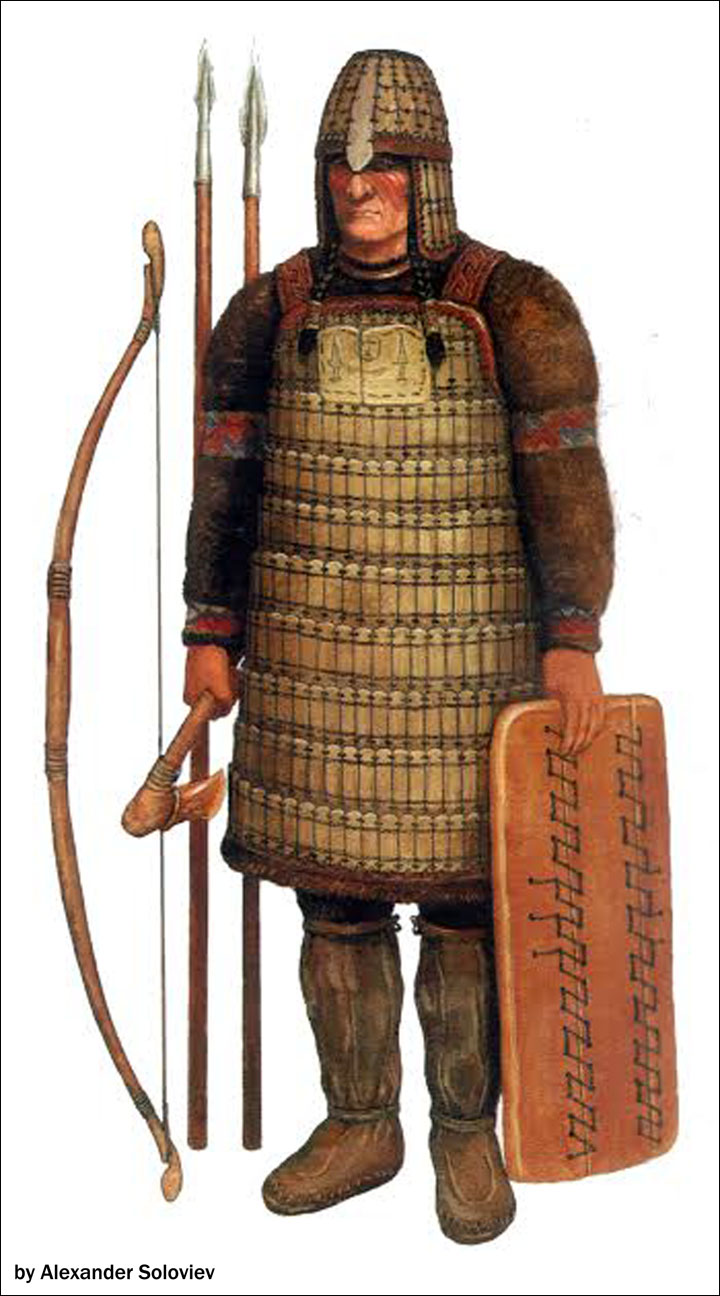